The Firm was founded in 1960 on the initiative of Mr. Giuseppe Meliadò (1924-2003) who, after several years of practice in important law firms of the time, decided to open his own firm, focusing on corporate restructuring, debt restructuring and bankruptcy proceedings.

In the early eighties he was joined by his son Giovanni, who studied corporate law, national and international contracts, tax planning and created a network of consolidated partnerships and fiduciary relationships with other Italian and European professional firms.

The Firm boasts Italian, European, American and Japanese Multinational Companies, as well as small and medium-sized Italian and foreign companies, among its Clients.

Over the years, the Firm has increased its staff of professionals, consultants and administrators to arrive at its current size, with 3 operative offices in Rome, Milan and Todi in Italy and 2 representative office in Sofia and Astana. 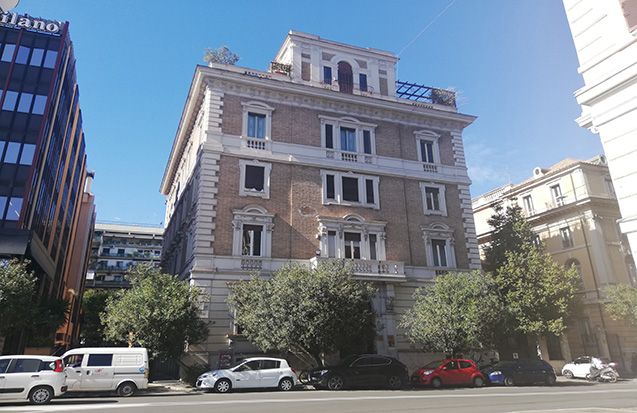 The Rome headquarter is located in Via Giambattista Vico 1, between Piazza del Popolo and Villa Borghese in one of the most historic building in the Flaminio district.

The Milan office was established in 2018 in order to provide a greater assistance to companies based in Northen Italy and is currently in Piazza Sant'Angelo n. 1, between Brera and Moscova districts. 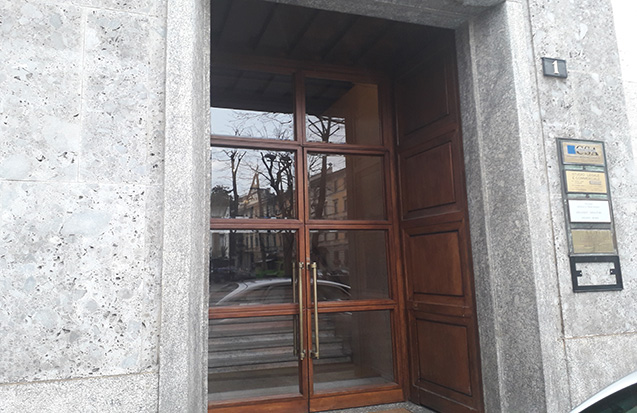 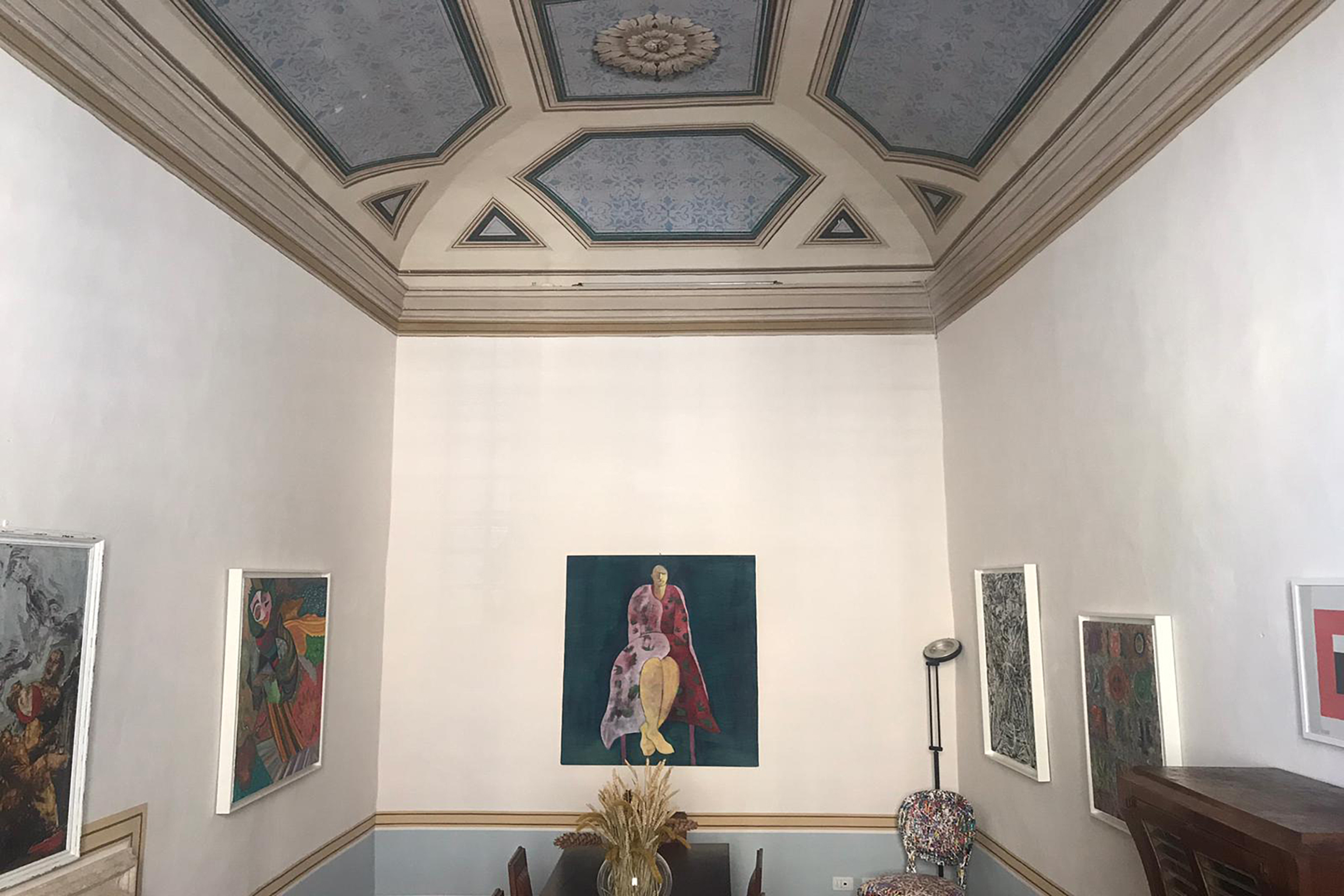 The Firm was opened in 2020 to support the regional industrial fabric, also thanks to the pre-existence of consulting relationships between the Firm and important businesses in the area. The building is located in the city centre and it’s already home of important art galleries.

The Sofia office is in partnership with an Italian-Bulgarian tax consulting firm in UL. Budapesta 26

The Astana office is in partnership with an Italian-Kazakh lawyers office, in Turan, 6 010000 - Nur-Sultan (Astana)